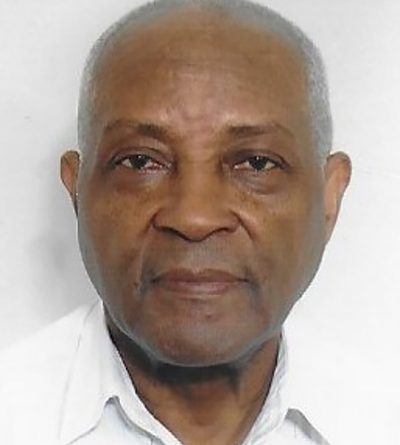 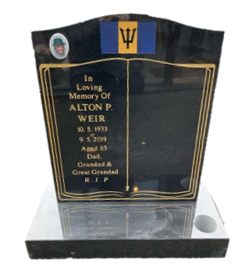 Alton was the 5th child of his parents; he had a total of 8 siblings.  When Alton was 9 years old, his own father Clarence passed away. His mother passed in 1982.

Alton grew up in Clifden Hill and attended the St Philip Boys School. He worked at the Guinea Sugar Plantation from an early age.  In the 50’s he was travelling forwards and backwards to the USA as a contract worker spending up to 6 months at a time there. Alton became a first-time father to a daughter in 1959.

On the 9th of May 1960, he emigrated to England leaving his first daughter and his pregnant partner behind.  He took up residence with his sister Erma and her husband Seon in Balsall Heath, Birmingham.  The next day: on his 27th birthday, he went looking for work and found employment with Edwin Richards Quarry in Oldbury, Birmingham where he worked as a JCB driver.  Alton was a great and dedicated worker and a good friend to his colleaques, they all respected and loved him dearly.

Alton became a father for the second time to another daughter in the new year of 1961. He remained in England however to save money to send for his partner; their daughter was sent to England to join them in the winter of 1964. His first daughter remained in Barbados with her mother.

Alton became a father for the third time in 1974 to a son.  Unfortunately, he was never to see his son again as he was given up for adoption at birth.

Alton worked tirelessly without complaint, for over 37 years with not one sick day; a record which he always talked about.  He’d just get up and did what he had to do. Alton sadly retired from his employment in 1998 when he reached retirement age. It really shook him as he loved his job.

In life though, his two daughters gave him 8 grandchildren of which he was immensely proud.  He was prouder still when 4 of his grandchildren gave him 7 great grandchildren (a further 2 being born after his passing).

In his retirement years he spent valuable time with his grandchildren who got to know some of his life in Barbados by his amazing stories.  He also spoke about his son and encouraged his daughter to continue to look for him.

In his later days Alton developed dementia and after a lengthy care battle, was placed in a care home for his own safety and comfort.  He gradually became worse with this unfortunate illness.

Alton loss the battle of life on 9th of May, the day before his 86th birthday.  He has left a big hole in our lives and we miss him dearly.

Alton so wanted to see his son before his eyes closed, this never came to pass.  His son was found a year later in May of 2020.  Alton would have been so proud of his son.  He also gained a further 4 grandchildren. 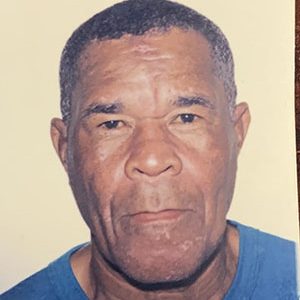 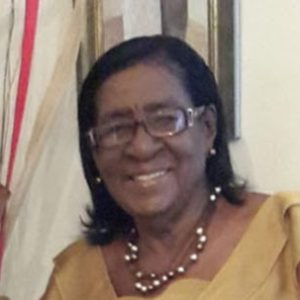 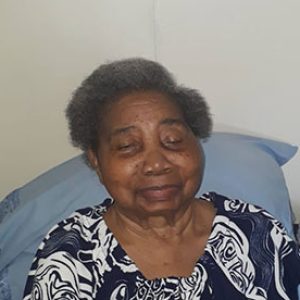