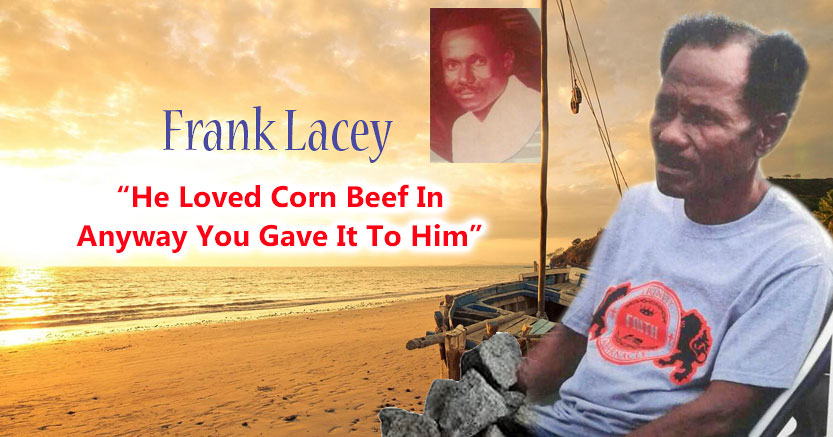 Frank Lacey was born on the 25th October 1934 in this lovely Caribbean island Barbados. He was father of five children which includes myself Linnelle, and grandfather of many.

Daddy was a bubbly, energetic, cool and quiet man. He enjoyed making a lot of sport and loved to put a smile on your face. He was a very talkative person, always asking questions or telling a story. Most of these stories were about himself as a small boy playing cricket and getting licks. One person he would always talk about is his deceased mother ‘Ma’. He really loved and missed her, as gran was a sweetheart.

Anything you wanted he would try his best to give. He loved corn beef in anyway you gave it to him, a juicy especially the red one and a shot of white rum now and then. He would dye his hair often as he never allowed his hair to turn grey. I was told back in his young days he was a girls man..haha “Alright Daddy!”I also heard he rode motorcycle, which I had no clue about. Picturing him riding is so funny right now in my mind. Although daddy may have been old in age, he was still forever young to himself.

During his young days he worked at the Grantley Adams International Airport for many years, but I cannot remember exactly which field he was involved in. He loved the tourism and the travel industry.

As daddy made a lot of money from his younger years he decided to migrate to America where life was at an ease. He got married and had my little brother Daniel, who is the last of his five children. He bought a home and settled down in Homestead, Miami Florida.

Daddy wasn’t really there for us while we were kids, but he kept close to my sister Alicia and I as we grew. Almost every 2-3 years he would return to Barbados for visiting and relaxation time. Most of the time he would stay with me, sometimes other family members. Every time he visited he would bring stuff for his family which he was close to. He would bring things like games, sweets, snacks, food items and clothes. While daddy was here, he would make sure he had a good time. Oistins and town were his places to go.

I miss his calls, voice, laugh and humor and I will certainly be missing those visits. Daddy passed away so fast for me. He was suffering from Alzheimer’s disease as my family and I found out during his last two visits as he wasn’t really himself. He kept it from us because he didn’t want us to be worried. His Alzheimer’s became so bad he would wonder all over without you knowing and forget how to do simple things.

After his last visit he travelled back home and a few months later he died. His death was so tragic, I really do not want to go into detail, but it was definitely heart-breaking. He passed away on May 3rd 2016.

Daniel made the funeral arrangements in Miami as it was too hectic to bring him back home. I flew out of the island with some family members to attend his funeral service. Oh how I wish he were still here.

What I would say to others out there with a loved one suffering from the Alzheimer’s disease is to take your time and pay close and careful attention to them. Treat them with love as it will not be an easy journey.

My daddy would do anything for me! I was his ‘star girl’.

May he rest in peace. Love you dad! 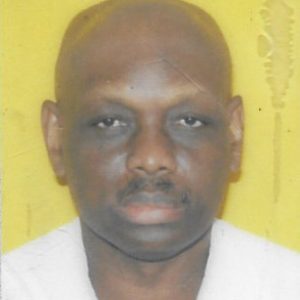 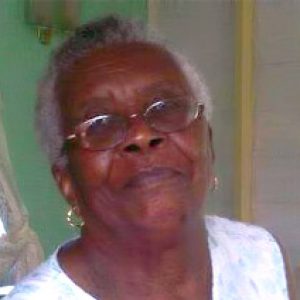 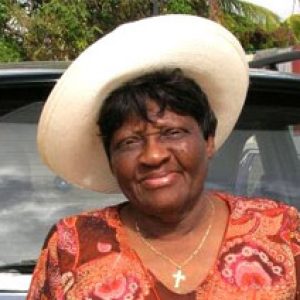