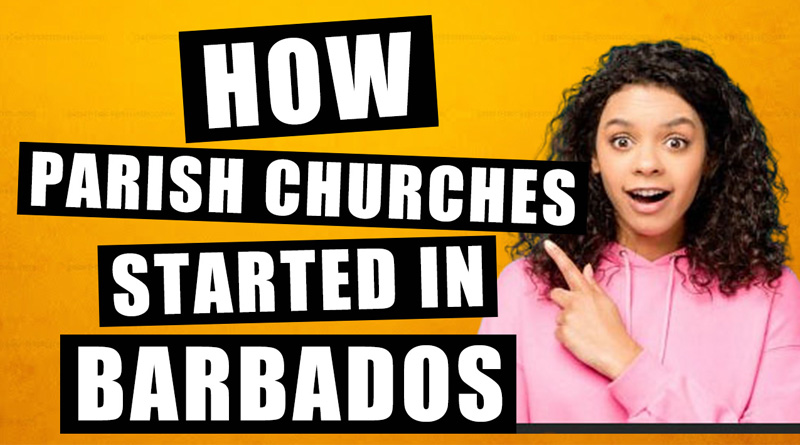 The term parish derives from the islands religious Anglican history under the Church of England. Several chapels were created during the 17th century across the island of Barbados and some local churches were elevated to parish church status. This lead to the formation of new parishes surrounding those freshly created.

By 1645, the land holding of Barbados increased and the shape of the original six were reconfigured giving way to additional five parishes. These other parishes were St. Andrew, St. George, St. John, St. Joseph and St. Philip.

It was common under the British System that each parish had a single main parishional church (or cathedral in the case of Bridgetown having been elevated to city status), which acted as a start of capital for each parish.

During the 1600’s, all the parish churches resulted in being Anglican. When the first English settlers landed in Holetown around 1627, their chaplain quickly created a church for his congregation and in a short time an entire system of Anglican parish churches and rectories was built. Each church has it’s own unique architectural style and history. Some of the original churches are said to be haunted and one contains the tomb of a descendant of an ancient Roman emperor.

This church has an impressive tower with a peal of bells and a number of monumental inscriptions. The church was first built in 1628 on the site which is now occupied by the other city church, St. Mary’s on Lower Broad Street, Bridgetown. It’s first structure was wooden and rotted very quickly, which soon had to be replaced. The second church was built in 1641 at the present location; but this too was constructed of wood and was also very small in comparison to the massive structure which exists today. The present church was built on a parcel of land that was donated by Col. William Sharpe for the expressed purpose of the rebuilding and expansion of the church in St. Michaels Row. This stone building was dedicated in 1789 on the feast of St. Michael and All Angels, from which its name derived. It has stained glass windows, with one featuring Michael the archangel with a drawn sword which is located directly behind the altar. The first prime minister Sir Grantley Adams, his son John Michael Geoffrey Manningham “Tom” Adams who was a former prime minister was buried there and also a former Governor General Sir Winston Scott.

St. James Parish Church  is said to be the oldest church on the island and is located near the site of the islands first settlement in Holetown. In the southern porch of the church is a bell with the inscription- “God Bless King William, 1696.” This bell is older than the famous American Liberty Bell by 54 years. The main features of the church are mural tablets and stained glass windows. The current church was said to be built in 1847.

The present church was built in 1935, which is the fourth on the site as the previous ones were destroyed by hurricane, fire or flood. The first church was a wooden structure located at Maxwell Coast Road which is referred to as Dover, Christ Church around 1629. It was destroyed in 1669 by flood and the second by a hurricane in 1780. The third church was built after 1786 and also suffered the same fate in 1831. Construction of the fourth church began in 1835 with the cornerstone being laid by the Bishop of the Diocese. Sadly, whilst preparations were in progress to celebrate the 100th anniversary of that building, a fire would cause its demise once again. Today, the fifth building stands on that second site, proudly displaying three of the walls retained from the burnt church and its western tower. The Christ Church Parish Church is best known for the famous ‘Chase Vault’, in which coffins mysteriously move around within the sealed vault!

This current church was built in 1837 and is located on the northern side of the Sir Theodore Brancker roundabout in Fairfield St. Lucy. The first church was built of wood in 1627 and this was followed by a saw stone structure in 1741. After its destruction by hurricane the present church was constructed. It is essentially Georgian with the characteristic tower and a running gallery on the North, West and Southern sides.

Located in Arch Hall St. Thomas, this church was built in 1836. The present church replaced previous structures which were destroyed by hurricane. The first in 1675, the second in 1780 and the third in 1831. It’s less Gothic than was the norm in the mid-nineteenth century.

Built in 1846 to replace the church that was destroyed by the Great Hurricane of 1831, this classic Gothic church is solid and soaring. The church grounds are always kept clean and the cliff edge site commands a gorgeous view of the overwhelming east coast. A noteworthy statue and funerary plaques add to the interest along with a small guidebook giving details. In the cemetery of the church Ferdinando Paleologus, a descendant of Emperor Constantine the Great died here in 1678, after being a resident for over 20 years.

Located in Glebe St. George, the first church was destroyed by the hurricane of 1780 built at this site. A new church was built 4 years later and this building survived to the present time, making it the oldest ecclesiastical building on the island. Its architecture is less Gothic and more Georgian, with a magnificent altar painting ‘The Resurrection” monumental sculpture.

The first church was built before 1641 but was damaged by hurricane in 1789 and completely destroyed by another hurricane in 1831. At that time there was considerable dispute as to where the new church should’ve been located. Thus, the present church was not built until 1839 at the present location in Horse Hill, two miles uphill at the foot of Hackleton’s Cliff. The church has stained glass windows and a wonderful view of the East Coast. As of writing this article this church is no longer in use due to structural damage. 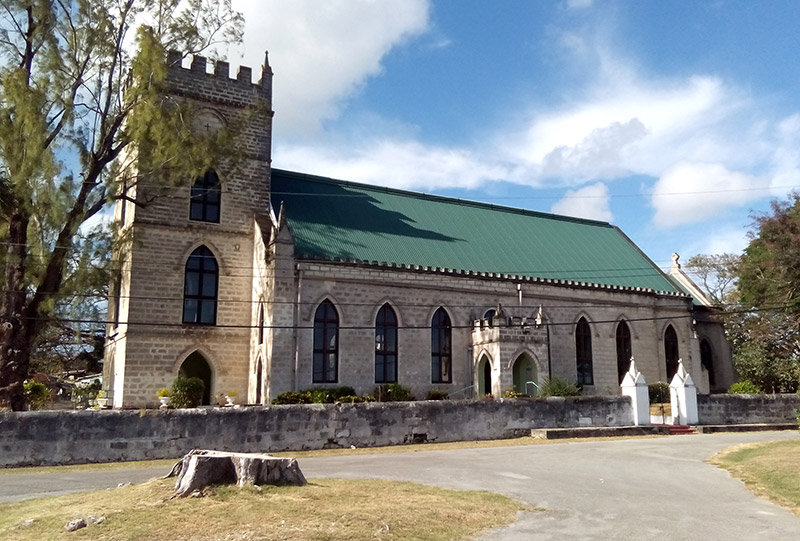 Located near Chapel St. Philip this present church was built in 1836. The existing building replaces previous structures built before 1649, in 1786 and in 1831. Although the present church was gutted by fire in 1977, it has since been restored. The cemetery contains one Commonwealth burial of the First World War.

The first church which was built in 1630 has led a little controversy as to if it survived the hurricane of 1780. It has survived the great hurricane of 1831 but it soon fell into a state of despair and was slated for demolition in 1842. It was rebuilt in 1846, which serves as the current church. It is located north of Bathsheba coast on the eastern side of the island, quite near to the magnificent Morgan Lewis Windmill which is one of the only two intact and restored sugar mills in the Caribbean. This beautiful church resembles a traditional English church with its gothic inspired architecture and square tower.

Article not accurate? send us an email: admin@obitmoments.com
We are the Barbados advocate for obituaries and memoriams, Archived obituaries, Deaths today, Death notices & Barbados Obituary lookup.

Must Read – What Happens When You Die In Barbados

One thought on “How Parish Churches Started In Barbados” 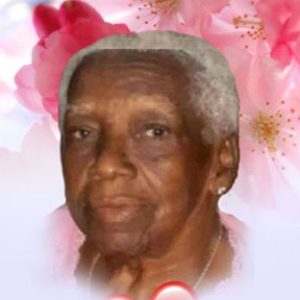 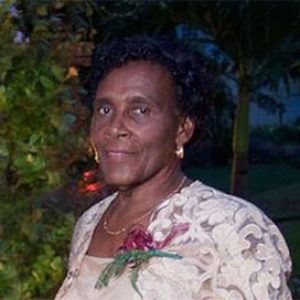 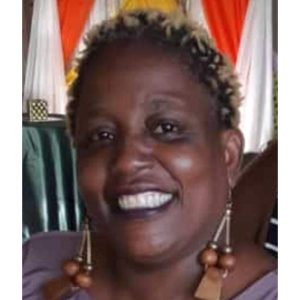