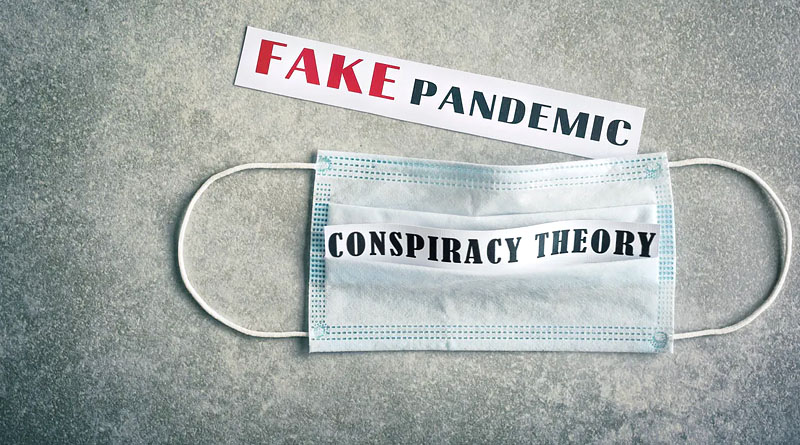 Why is it so hard to talk someone out of a conspiracy theory? You’ve probably tried by laying out the facts and evidence and showing the flaw in their reasoning, but for some reason, they still don’t believe you, right? Why is that?

Why do so many people refuse to believe facts and reason? Are they just dumb and unreasonable? Well, no, those same people might be perfectly capable of reasoning in other topics.

There’s something else going on here, see the main four reasons below.

One is a lack of information

Conspiracy theories grow when we don’t have all the answers, like when COVID first broke out, and we didn’t know much about it yet. Well, once we do have information, you can fill in those answers. So that can convince some people, but not often because of the other reasons.

The second reason is anxiety

When people feel anxiety, they are more likely to grab any answer, including conspiracy theories. You would think since people feel anxiety about COVID, threatening their health, economy and lifestyle, that they would welcome a scientific explanation to reduce those risks.

So it would reduce their anxiety, right? Well, unfortunately, that’s not how our minds work. Anxiety is like a feedback loop. Once you have anxiety about a danger, your mind is looking so hard for more threats that even a solution like a vaccine is misperceived as a threat.

And it also misperceived dangers like bleach as a solution. So it is not easy to quiet an anxious mind.

The third reason is following your in group

Trying to talk someone out of a conspiracy theory may mean you’re asking them to go against their in group. We are social animals, so we’re reluctant to defy others in our identity groups like our political party, nationality, religion, and so on.

And the fourth reason is ego

This is the biggest obstacle to changing someone’s mind. Remember that conspiracy theorists have held their beliefs for a long time. So changing their mind would mean they have to admit to everyone that they were wrong for a long time.

That’s just too bitter of a pill to swallow for most people. The other ego obstacle is that if they decide to accept the mainstream belief, they won’t feel special anymore.

The biggest reason they believe the conspiracy theory in the first place, is because it makes them feel special, like they have a superior knowledge that made them better than the majority.

So letting that go would be coming off their high horse and becoming just one more average person in the middle of the herd. So you can see the obstacles to changing people’s minds. If they are to change, it has to be done in a way where they can save face.

They have to be persuaded by someone from their in group or at least someone neutral who isn’t attacking or mocking them. And they don’t want to hear I told you so. They’d rather no one remember that they ever believed such silly thoughts or even notice that they change their mind.

It takes time and a lot of gentle repetition to counterbalance the sheer volume of misinformation they’ve consumed. So good luck. 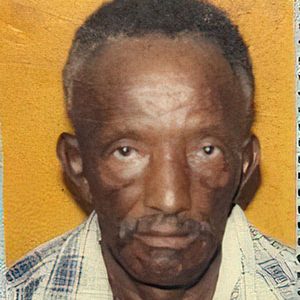 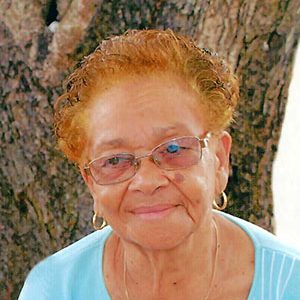 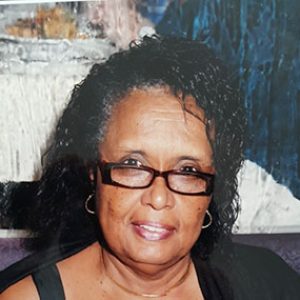