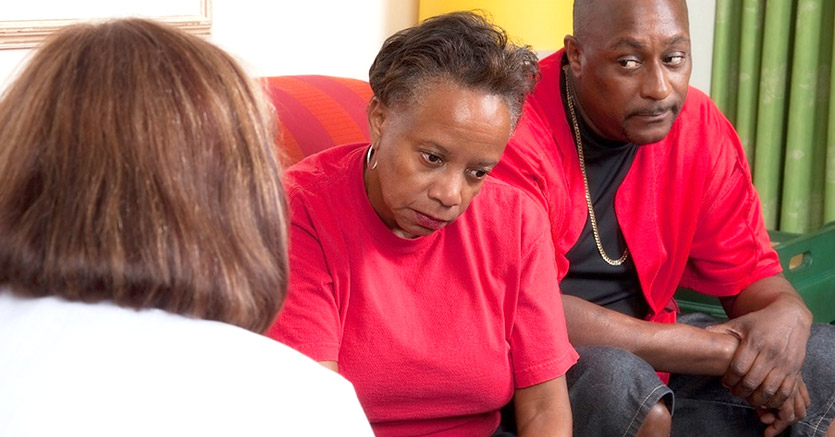 Most people have never heard of Fibromyalgia (FMS) even though it is one of the most common ailments that affects your bones and muscles. The most common symptoms of FMS include deep aching, burning, stabbing or throbbing pain, extreme fatigue, joint stiffness, muscle weakness and brain fog, also known as fibro fog.

Despite being such a common condition, it is often misdiagnosed, misunderstood and often sufferers are made to feel that it is all in their head. Which isn’t entirely wrong.

FMS once was thought to be a psychological issue but in recent times it has largely become a recognised neurological condition. It has now been proven to be caused by a problem with how your brain and spinal cord processes pain signals from your nerves. In essence, your brain sends out pain signals when there isn’t anything wrong with that area.

FMS is often regarded as a diagnosis of exclusion because there are currently no conclusive tests to diagnose Fibromyalgia. A person is often given this diagnosis after other possible and similar conditions are ruled out. Some conditions that are often confused with FMS are rheumatoid arthritis, multiple sclerosis, lyme disease, lupus and hypothyroidism.

There are guidelines that usually help a doctor to diagnose FMS like the presence of trigger or tender points, pain lasting more than 6 months and usually the relief of this pain from the use of medications like Cymbalta or Lyrica.

There are other reasons that may make one more susceptible to developing FMS. For instance being a woman, pre existing anxiety or depression, of you have another painful condition like arthritis or an auto immune disease. There is also evidence that suggests that having a family member diagnosed with FMS can also increase your chances of developing this condition.

While getting a diagnosis can take months or even years and often after great expense from numerous tests and seeing multiple specialists, getting the diagnosis is only the first hurdle.

Most insurance companies will only cover a percentage of prescription medication

The cost of treatment to keep pain levels at a manageable level, is often not covered by insurance companies in Barbados. Most insurance companies will only cover a percentage of prescription medication, which ranges from $70 to $175 monthly, depending on the strength prescribed.

There isn’t a cure for FMS and management varies for each person. Some utilise a mixture of diet, medication, exercise, massages and alternative treatments like acupuncture and herbal remedies.

Diet usually involves eliminating gluten, sugar and dairy and results vary between FMS sufferers. This comes at a cost and while gluten free options have become more readily available at most leading supermarkets in Barbados, most restaurants are yet to offer a variety of gluten free options beyond a salad.

Massage can be a powerful tool

Fibromyalgia sufferers know massage can be their most powerful tool to relieve pain, as long as the therapist knows how to handle clients with FMS. This treatment is usually most effective when done on a regular basis. In Barbados the cost of a massage by a qualified masseuse can range from $120 to over $200.

Going the alternative route is also very effective, but with the starting cost of over $200 per visit to a homeopathic practitioner plus the costs of medication that can cost over $500 per month, it is only available to the few who can afford this.

Likewise acupuncture and cupping which has been proven to eliminate pain using ongoing treatments at approximately $100 per session, is also not recognised by insurance companies and can prove to be unaffordable to most sufferers who may have already had to give up their full time jobs due to the fluctuations in their health.

There is a lot to be researched and discovered about this condition. Currently there isn’t a doctor on the island that specialises in the management of FMS, nor are there any charities or groups working to bring about awareness and support to sufferers.

Although awareness is growing, it isn’t at the same rate of understanding. FMS is considered to be one of the “Invisible diseases” and most sufferers lack support and understanding from their employers, family and friends.

Hopefully with time, research and more sufferers speaking out, understanding will grow and measures will be put in place to aid those in need.

2 thoughts on “No Help For Bajans Suffering With Fibromyalgia”