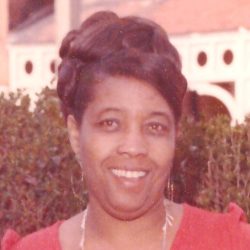 Light a Candle or Give a Gift
Obituary Viewed 3517 times

Sister of the late Olga Sealy.

Cousin of Doreen ‘Pinky’ Pollard and the Sealys (Sargeant Street, St John), Geoffrey and Patti Bancroft, Wendy Wilson (all of the UK) and many more.

A service of remembrance for the life of Alma Eunice Caddle will be held in London, UK in January 2018.

Condolences to the family may be sent to www.bryansfuneralhome.com