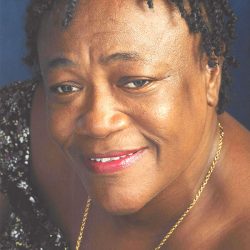 Light a Candle or Give a Gift
Obituary Viewed 3622 times

Please see the information below for the upcoming funeral service, feel free to sign the guestbook, give a free gift or light a virtual candle.
Also share this page with your friends, family & workmates. Write a tribute for your loved ones and email us.

Daughter of the late Oliver and Elsie Warner.

Condolences can be sent to keithjonesfunerals@caribsurf.com