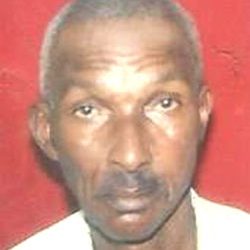 Light a Candle or Give a Gift
Obituary Viewed 3419 times

A Service of Thanksgiving for the life of Edgar Joachim Knight will take place at the St. Anne’s Anglican Church, Parris Hill, St. Joseph on Thursday, 31st August, 2017 at 3:00 PM followed by the interment in the Churchyard. Viewing of the body takes place at St. George’s Home for Funerals, Carmichael House, Carmichael, St. George today, Wednesday 30th August 2017 from 4:00 to 6:00 p.m. The Organist and members of the Church Choir are kindly asked to attend. Flowers may be delivered to St. George’s Home for Funerals no later than 12:15 PM on the day of the funeral. A collection will be taken during the service for the upkeep of the churchyard. 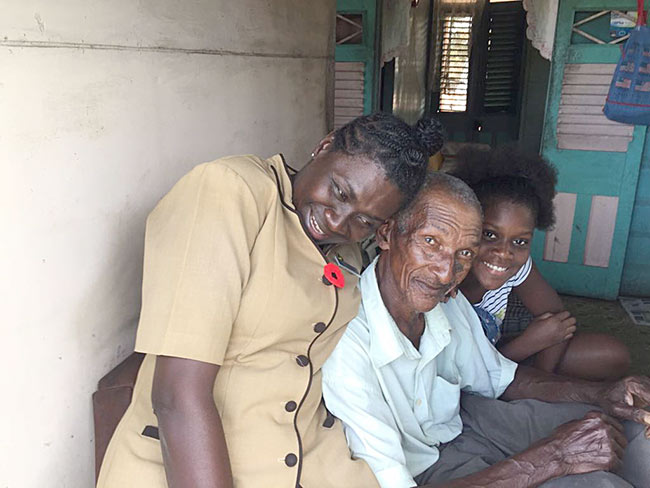