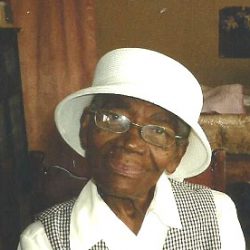 Light a Candle or Give a Gift
Obituary Viewed 2859 times

Daughter of:  The late Andrew and Elmira Ward

Wife of: The late Beresford Cox

Grandmother of: Shanna and Shanice Cox

A Thanksgiving Service for the life and work of Lorna Reubena Cox née Ward will take place on Saturday March 10, 2018 at the Chapel of Coral Ridge Memorial Gardens, the Ridge, Christ Church, where relatives and friends are asked to meet 2.00 pm, with the interment immediately following in the Chapel Lawns.

Her body will repose for viewing on Saturday from 1.00 pm until the start of the service during which time floral tributes will be gratefully accepted.

The Resident Organist is kindly asked to attend.