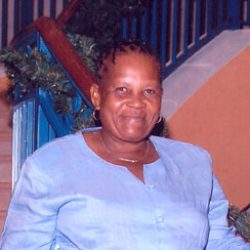 Light a Candle or Give a Gift
Obituary Viewed 1524 times

Welcome to Obit Moments, please see the following information below for the upcoming funeral service and feel free to sign the guestbook.
Important article >>> What Happens When You Die In Barbados.

Niece of Oneal, Tony and Stanfield Pinder, Yvonne Marshall, Lolita and Wilma Howell, the late Adelle and many others.

Cousin of Angela Thorpe, Beverley, Reginald and Roland Pinder, Andrea and Lynchfield Eastmond, Victorine Grazette and many others.

Please be reminded that even with relaxed restrictions, all Government issued COVID-19 protocols must be followed. Condolences to the family of the late Maggie Jeanita Jones may be posted online at www.tudorsfuneralhome.com. 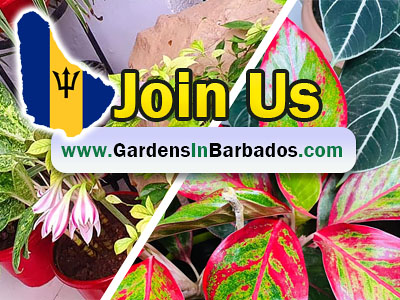 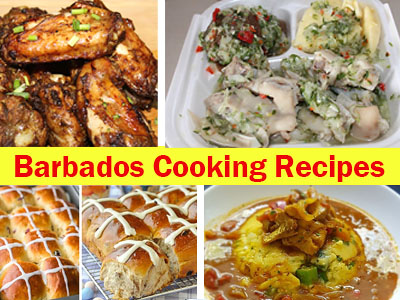