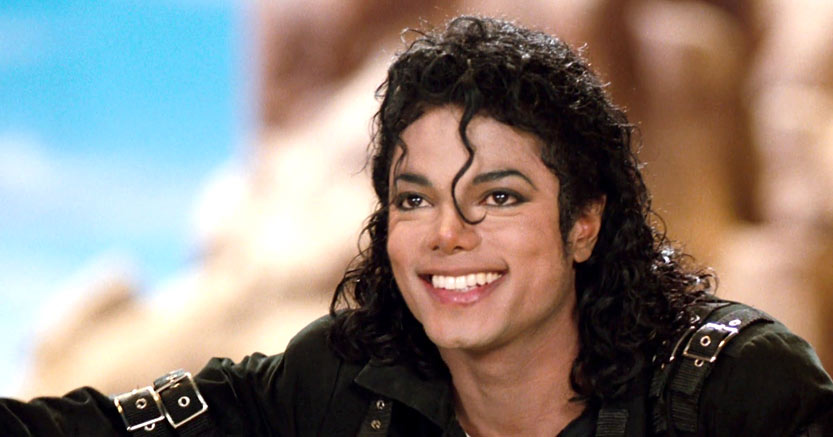 Michael Jackson was born on August 29th, 1958, family, friends, the Obit Moments family and artists who have been inspired by the late King of Pop have been remembering him on this date that would have marked his 59th birthday.

It was eight years ago that pop superstar Michael Jackson died at 50 at his home in Los Angeles.

The King of Pop, known for creating timeless music across multiple genres, died on June 25th, 2009, after going into cardiac arrest.

Known as the “King of Pop,” Michael Joseph Jackson was a best-selling American singer, songwriter and dancer. As a child, Jackson became the lead singer of his family’s popular Motown group, the Jackson 5. He went on to a solo career of astonishing worldwide success, delivering No. 1 hits from the albums Off the Wall, Thriller and Bad. In his later years, Jackson was dogged by allegations of child molestation. He died of a drug overdose just before launching a comeback tour in 2009.

Michael’s third solo album, Music and Me was his least successful.
‘Forever, Michael’ (1975)

This fourth solo album for Michael was his last with Motown records.
‘Off the Wall’ (1979)

An infectious blend of pop and funk, Michael wowed the music world with 1979’s Off the Wall, which featured the Grammy Award-winning single “Don’t Stop ‘Til You Get Enough,” along with such hits as “Rock with You,” “She’s Out of My Life” and the title track.

Released in 1982, Michael Jackson’s sixth solo album Thriller is the best-selling album in history, generating seven Top 10 hits. The album stayed on the charts for 80 weeks, holding the No. 1 spot for 37 weeks. In addition to its unparalleled commercial achievements, Thriller garnered 12 Grammy Award nominations and notched eight wins, both records. Jackson’s victories showcased the diverse nature of his work. For his songwriting talents, he earned a Grammy (best rhythm and blues song) for “Billie Jean.” He also was honored for the singles “Thriller” (best pop vocal performance, male) and “Beat It” (best rock vocal performance, male). With co-producer Quincy Jones, Jackson shared the award for album of the year.

On a 1983 television special honoring Motown, Jackson performed his No. 1 hit “Billie Jean” and debuted his soon-to-be-famous dance move, the Moonwalk. Jackson, a veteran performer by this time, created this step himself and choreographed the dance sequences for the video of the album’s other No. 1 hit, “Beat It.”

Michael Jackson was badly injured while filming a commercial for PepsiCo in 1984, suffering burns to his face and scalp. At the top of his game creatively and commercially, Michael Jackson had signed a $5 million endorsement deal with the soda giant the previous year. Jackson had surgery to repair his injuries and is believed to have begun experimenting with plastic surgery around this time. His face, especially his nose, would become dramatically altered in the coming years.

A shy and quiet person off-stage, Jackson never was truly comfortable with the media attention he received and rarely gave interviews. By the late 1980s, he had created his own fantasy retreat — a California ranch called Neverland. There the singer kept exotic pets, such as a chimpanzee named Bubbles. He also installed amusement park-type rides, and sometimes opened up the ranch for children’s events. Around the same time, rumors began swirling that Jackson was lightening the color of his skin to appear more white and sleeping in a special chamber to increase his lifespan.

In August 1994, Jackson announced that he had married Lisa Marie Presley, daughter of rock icon Elvis Presley. The couple gave a joint television interview with Diane Sawyer, but the union proved to be short-lived. They divorced in 1996. Some thought that the marriage was a publicity ploy to restore Jackson’s image after the molestation allegations. Later that same year, Jackson wed nurse Debbie Rowe. The couple divorced in 1999.

In the aftermath of his trial, Jackson’s reputation was effectively destroyed and his finances were in shambles. He soon found refuge in his friendship with Bahrain’s Prince Salman Bin Hamad Bin Isa Al-Khalifa, who helped the pop star pay his legal and utility bills, and invited him to his country as a personal guest.

In Bahrain, the prince took care of the singer’s expenses and built a recording studio for him. In return, Jackson allegedly promised to collaborate on a new album for Al-Khalifa’s record label, write an autobiography and create a stage play. The completed work never materialized, however, and Jackson soon faced a $7 million lawsuit from his friend for reneging on his promises.

In even greater financial straits, Jackson defaulted on the $24.5 million loan owed on his Neverland Ranch in 2008. Unable to part with cherished keepsakes, including the crystal gloves he used in performances, Jackson sued to block the auction of some of his personal items from the home the following year.

Around this same time, the largely reclusive Jackson announced that he would be performing a series of concerts as his “final curtain call.” Despite all of the allegations and stories of odd behavior, Jackson remained a figure of great interest, as demonstrated by the strong response to his concert plans. Set to appear at the O2 Arena in London, England, beginning July 8, 2009, Jackson saw all of the tickets to his “This Is It” tour sell out in only four hours. Sadly, Michael Jackson would never get to experience the anticipated success of his comeback tour, as he died in June of that same year.

On July 7, 2009, a televised memorial was held for fans of the “King of Pop” at the Staples Center in downtown Los Angeles. While 17,500 free tickets were issued to fans via lottery, an estimated 1 billion viewers watched the memorial on TV or online. Michael Jackson’s death resulted in an outpouring of public grief and sympathy. Memorials were erected around the world, including one at the arena where he was set to perform and another at his childhood home in Gary, Indiana.

A documentary of Jackson’s preparations for his final tour, entitled This Is It, was released in October 2009. The film, which features a compilation of interviews, rehearsals and backstage footage of its star, made $23 million in its opening weekend and skyrocketed to No. 1 at the box office. This Is It would go on to make $261 million worldwide, becoming the highest grossing concert film of all time.