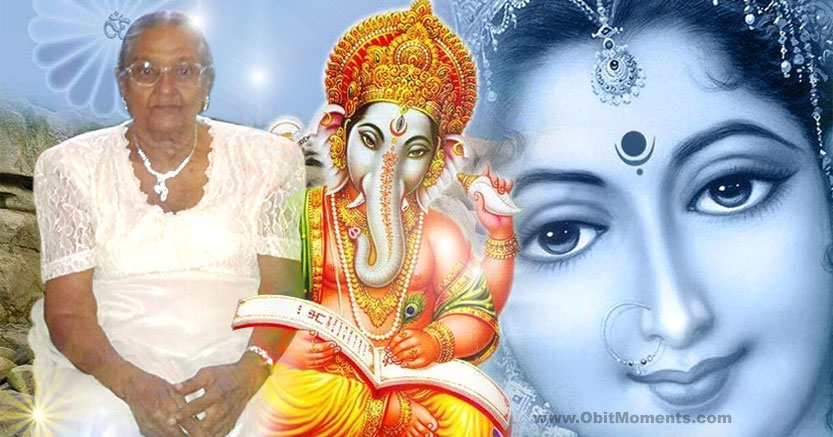 On August 3rd 1932, God sent an angel into this world by the name of Latchmin Ramtohul and took her home on February 19th 2017 at the age of 84. She was born in Guyana but later in her young days moved to Barbados for a better life. Just to name a few family members… she was the mother of Baby, Galo, Vernon… grandmother of my mother Teresa, Annie, Ann, Lulu and great grandmother of myself Vijay, my sister Raveena, my brother Ajay, Abdullah, Mubarak, Aabidah, Ameena, Asma, Alex, Andrea, Jazeera, Antonio.

Gran was such a darling to everyone. She was a very quiet, kind hearted, loving and caring person. Ever since I knew her, she was always a person who enjoyed spending time with family and watching television. I personally can not recall her having a favorite movie or show, but she did enjoy a good Indian movie. Gran was a Hindu just as I am and sometimes she would attend church with me at the “Jai Lakshmi Narayan Hindu Temple but I currently attend the “Welches Hindu Temple”. She took pride in her religion.
From what I was told by my mum, when gran was young she was a very hardworking individual. I would describe her work life in Guyana as exhausting. She used to work in the rice fields to support her family. Whether the sun shone or rain fell she did it!

When she moved to Barbados, I can remember she use to cook food most likely called snacks to sell. Most days she would fetch a basket around the city with the food/ snacks she made in order to make a living. Some of these were channa, poulourie which is also known as split pea balls, and plantain chips. It wasn’t an easy start for her but she made it through her years.

In terms of connection we never really had an in depth relationship, but yet still she was there. She use to give me advice on life and would call my home almost everyday, both of which I miss very much. She also use to visit my home every Sunday afternoon. One thing for sure I can  say is that she ALWAYS supported my music and I, but unfortunately, it’s very heartbreaking to know that I wouldn’t be able to hear her voice or see her face anymore. All that’s left now are the sweet memories.

The coping wasn’t too difficult for me personally, but for my family, it was. I just continued to pray everyday for strength and protection.
Gran was cremated at Coral Ridge Memorial Gardens Christ Church, Barbados on March 5th 2017, where friends and family gathered to wish her farewell. She will be missed but we continue to treasure and keep her in our hearts. We love you gran! 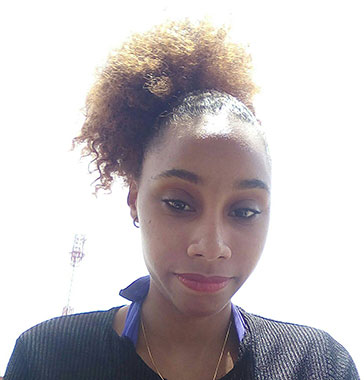 My name is Shaunice Weatherhead and I’m a freelance writer. At a young age I began writing songs as I have a love for music and later developed great writing skills while attending secondary school, as most of my subjects were English based. I enjoy writing along the lines of stories, articles, blogs, poems and songs.